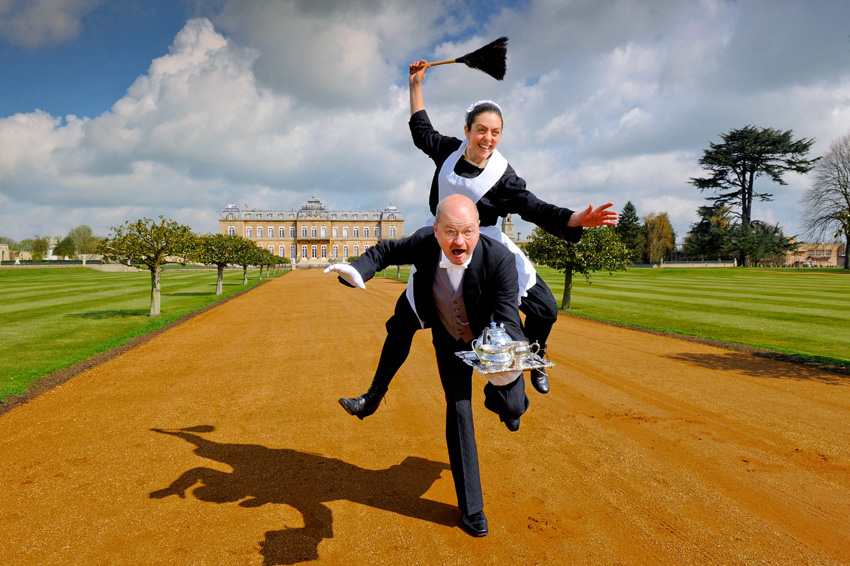 Jim is a freelance photographer supplying pictures primarily for magazine features and working on both PR and corporate commissions.

His twenty-eight year career in photojournalism has seen his work appear in many national newspapers, regional dailies and magazines. His pictures have been said to reflect contemporary life with an engaging and sometimes light-hearted twist.

He is in his element when given a bunch of props, a bunch of people and the starting point of a story to tell - better still are the requests that begin with the words "Have you got any ideas for this one, Jim?".

At the 2015 Chiddingly Artists Open Studios event there will be a wide selection of images available as greeting cards and mounted prints.

Click on a marker to reveal more detail about the venue.

We use cookies on our website. Some of them are essential for the operation of the site, while others help us to improve this site and the user experience (tracking cookies). You can decide for yourself whether you want to allow cookies or not. Please note that if you reject them, you may not be able to use all the functionalities of the site.